Submissions are now closed for VKRATZE! 2019

We have received more than 300 submissions for the selection. More than half of them are fiction films under 30 minutes, about 15% — documentary films. The selection will be carried out for all categories of films from 26 countries. Most of the applications came from Russia, Germany, quite a lot of work sent from Italy, Iran. The curators of the competition program will complete the selection until February 20. 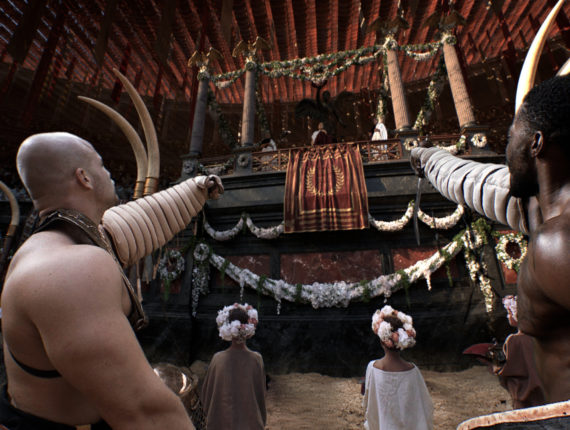