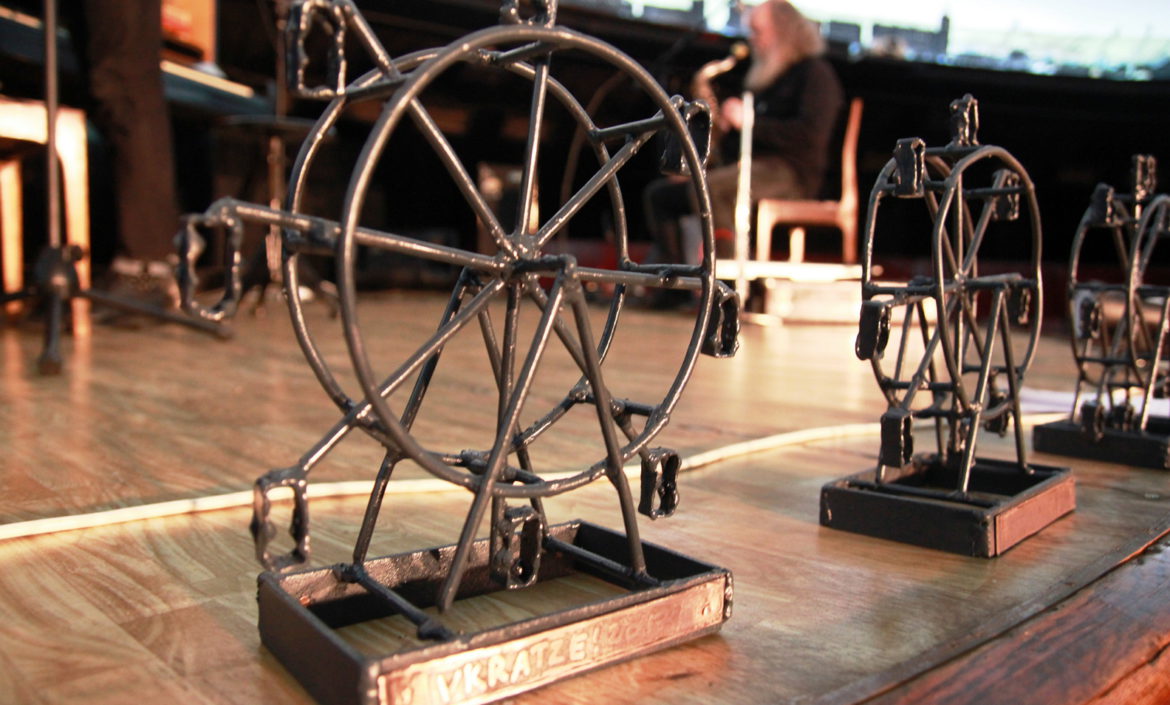 At the closing ceremony of the Days of German and Russian short films “Vkrate!” 2017, have been holding from 6 to 9 April, the winners of the international competition of short films were announced. Twenty-five films in main com from Russia, Germany, the Czech Republic, Switzerland and the USA participated this year.

Festival team is glad to congratulate all the winners.